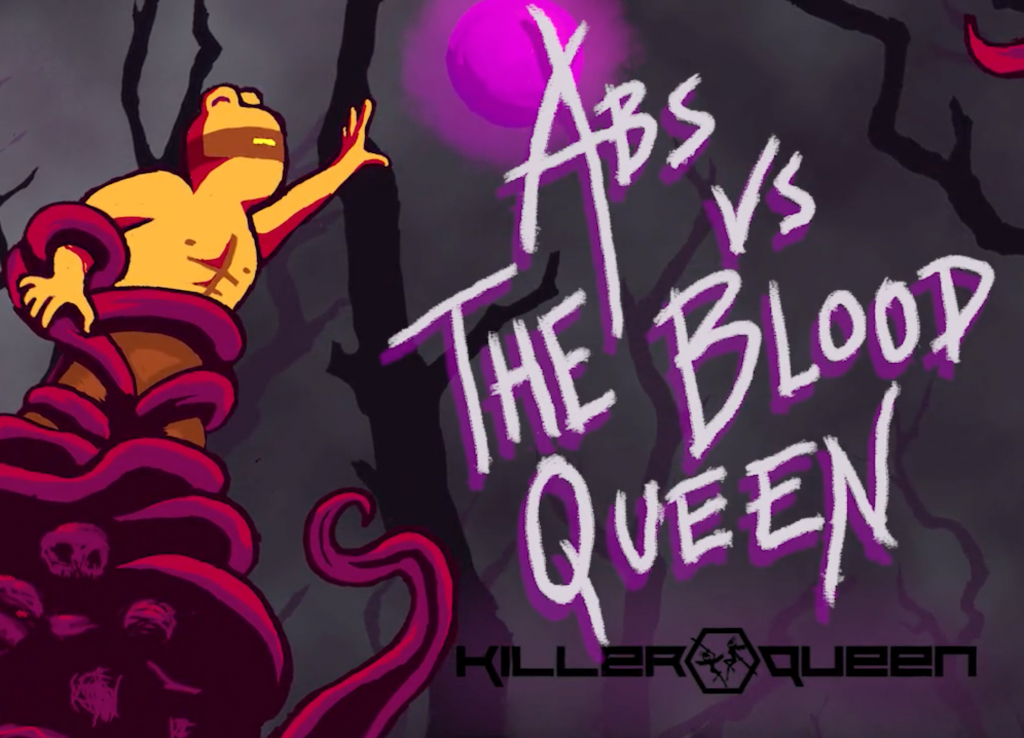 Designed and Edited By Gisella Snailer

1. Fill your base with berries

2. Ride a giant snail to your basket

The award-winning Bumble Bear Games is solving a timely problem at lightning speed.  Their signature arcade game, Killer Queen, which is played in bars and restaurants with two teams of five in close physical contact, is facing a serious social distancing dilemma as well as a venue crisis. Killer Queen is the world’s only ten-player arcade strategy game. The two principals have quickly sprung into action by creating a single player game based on Killer Queen characters. “We want to keep our loyal fan base happy and connected as well as attract new players. Adapting quickly to the new normal is a matter of survival,” says Nik Mikros, CEO of Bumble Bear.

“The new reality is such that we need to offer an enjoyable and challenging product that can be played in the current reality of social distancing and quarantine.” 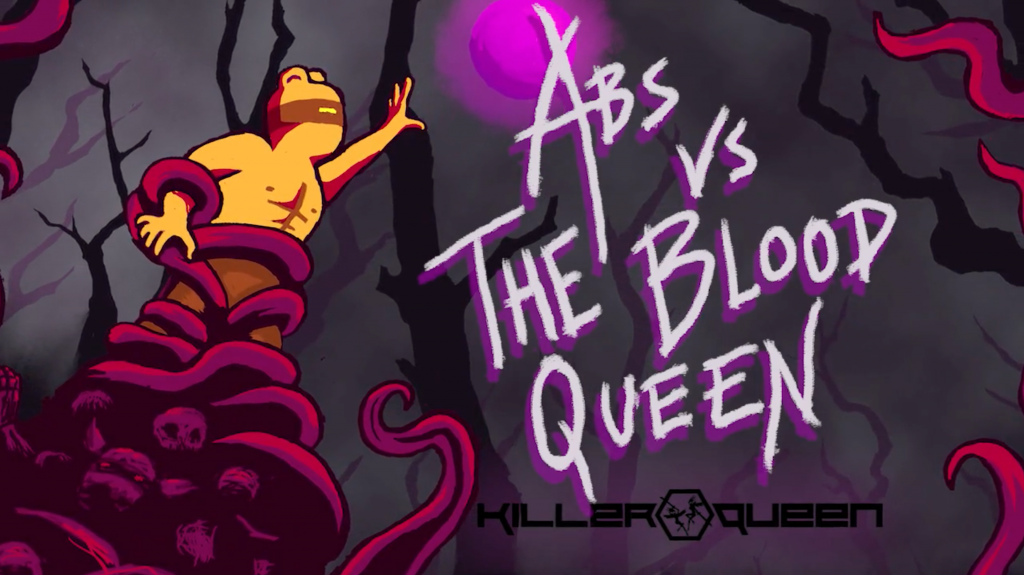 The new game, Abs vs the Blood Queen, allows for their following to practice their Killer Queen skills and remain loyal to the characters they have come to love and behold. “Our hardcore players are extremely attached to these creatures and practically consider them extended family,” states President of the company, Josh Debonis.  New for  Bumble Bear branding, the single player spin-off is ripe with undead and features Abs, a macho man and favorite Killer Queen character, who is being pursued by a gang of zombies led by the Blood Queen.

Up until the Covid-19 shut down, the arcade version was played both competitively and casually throughout the United States in over 150 venues.

The founding partners, Nik Makros and Josh DeBonis, met at a commercial studio in 2014 while working on Nintendo Wii.  The two immediately bonded and decided to form their own company. Nik and Josh successfully achieved their initial goal which involved transitioning the original Killer Queen street game, played by real humans in an outdoor space, into a digital arcade experience. The humanoid version previewed at the Come Out and Play festival which took place in both Dumbo and Governor’s Island.

Nik, Josh and the game’s programmer, Jyro,  have worked tirelessly these last few weeks planning, designing and funding their new creation. As a result of the pandemic, time is of the essence. Josh, a consistently supportive partner, has always encouraged Nik’s fascination with the undead. He laughs as he reminisces about Nik’s favorite t-shirt which pictures our current president as a “deadite”. According to Nik, deadites run faster than zombies and tell raunchy jokes.  “He wore it so much, it became threadbare and he had to throw it out”. Jyro, whose fascination leans more toward NASA and outer space, also encouraged a zombie theme for the new game.

As a side note, Jyro does not believe that zombies are what we imagine them to be in pop culture. 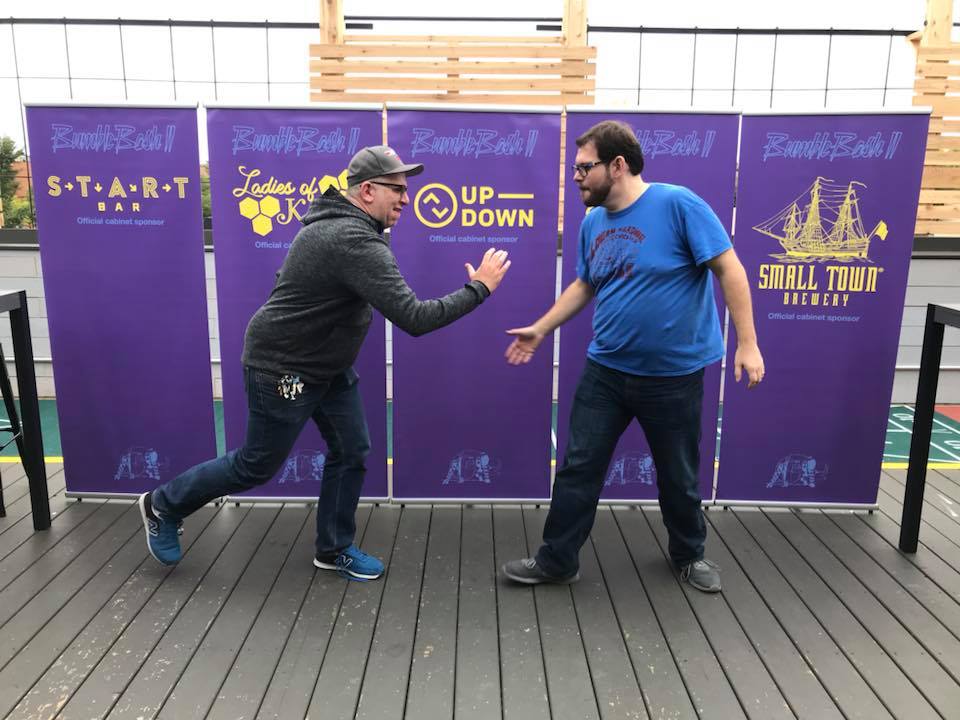 In order to fund the prototype, Bumble Bear  set up a Kickstarter campaign and  raised over $47.000/. An additional $8000,00  will enable them to develop a Nintendo Switch version. They  supported  their Kickstarter efforts with press releases, interviews, social media,  podcasts and a story in the prestigious Dumbo Direct.  They have also applied for PPP and EIDL government funding.

“We are all in this together”