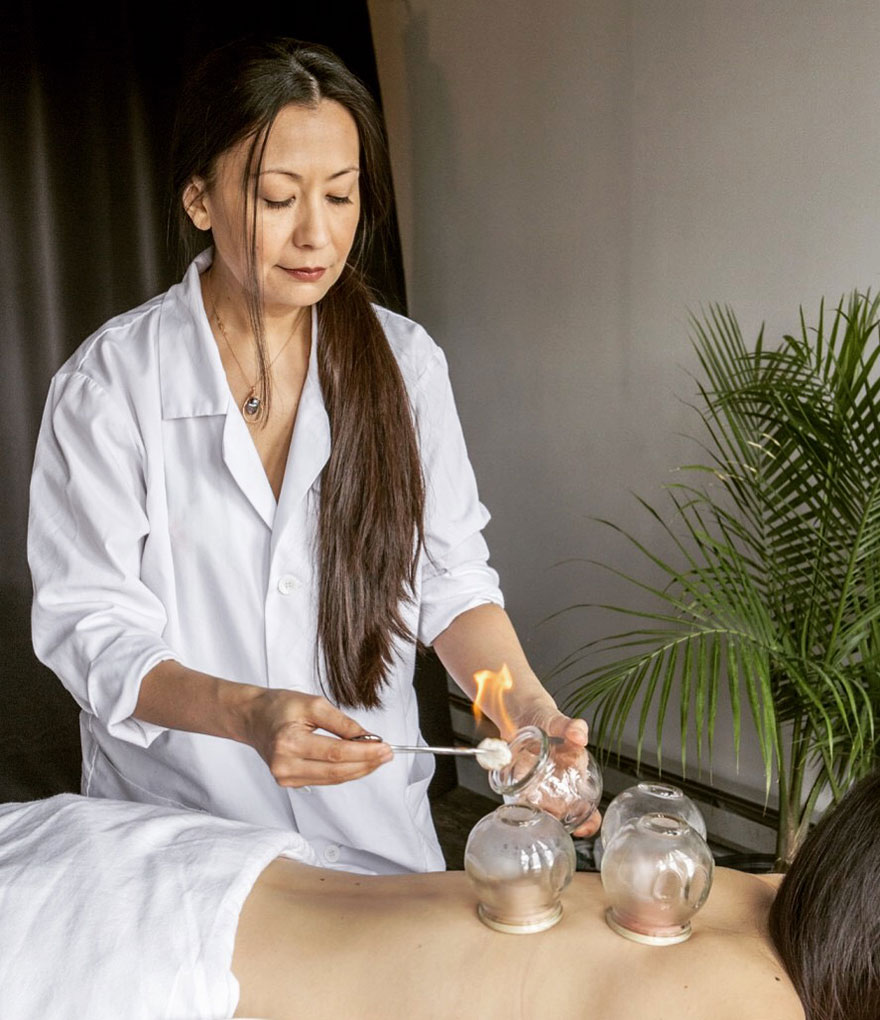 McCAULEY CULKIN MADE ME DO IT - Yulia Mingazheva

By some twisting and turning of life events we all ended up in the same neighborhood together. Some of us were born on this side of the river while others traveled thousands of miles to live or work in Dumbo.  Destination Dumbo is the first of a series documenting these tales of fate and arrival. If you have a good story, let us know.

“McCauley Culkin made me do it, it is all his fault”  laughs Yulia Mingazheva, Dumbo’s acupuncturist. When an 8 year love affair ended, Yulia who was then teaching  physical education in Russia was determined to start a new life. She narrowed her choices down to either New York or Rome but was having difficulty making a decision between these two amazing cities.  Eventually her eureka moment surfaced in the form of a childhood memory. That memory was the movie Home Alone 2. “I had a brain spark and a flashback of the beautiful scenes of New York during the holidays starring McCauley Culkin. I remembered how captivated I was as a 10 year old with the snow, the lights, the buildings and especially The Plaza Hotel. I remember thinking, one day I want to live in New York. I realized that my moment had arrived and I bought a ticket to the Big Apple,” says Yulia. And she never looked back.

Her eureka moment surfaced in the form of a childhood memory. That memory was the movie Home Alone 2. “I had a brain spark and a flashback of the beautiful scenes of New York during the holidays starring McCauley Culkin. 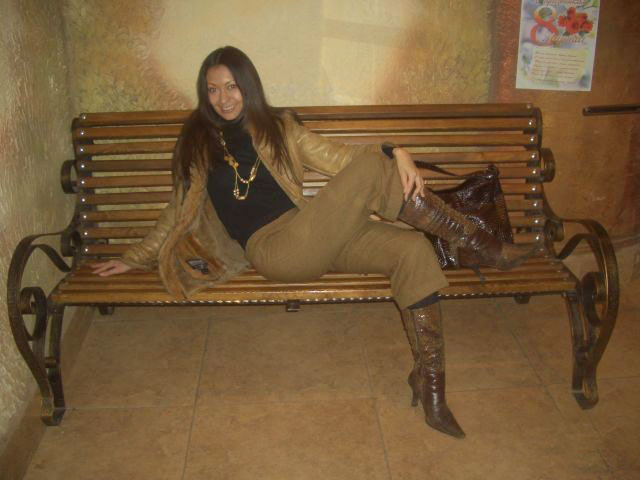 Preparing for her journey, she befriended a Russian expat who promised to meet her at JFK airport.  Yulia was afraid that he would not show up, but he did. He helped her get settled in Manhattan where she spent one of the most amazing weeks of her life. “I took everything in,” says Yulia.  Her favorite memory was an evening at the Blue Note Jazz Club. “I was totally overwhelmed by the energy of the city. I was 28, I thought I would be scared, but I wasn’t, I felt strong, happy and confident.”

After 7 days, reality set in. “I came with $1500.00 in my pocket and my new friend broke the news that I would not be able to afford an apartment in Manhattan. He brought me the Russian newspaper and I started to look for a place in Brighton Beach, the only safe neighborhood that I could afford.”

The subway, the garbage and the symphony of scents that permeated the neighborhood made Yulia think she must have missed a scene in Home Alone or maybe that was the moment she left her seat to buy popcorn.  After a short search in the local paper she found a room with an elderly woman from Uzbekistan who instructed her to use Bounty to clean the walls in the shower. Shocked and confused, she did not know how to proceed because the only Bounty product that Julia was familiar with was a chocolate bar and not the quicker picker upper. Three months later she moved in with a contemporary from Kazakhstan.

With very little money left, her “angel” from the airport came once again to help her get settled. “I will always remember his kindness. He brought me a blanket, towels, pillowcases, a coffee mug and an espresso machine. All slightly used but in excellent condition. He also educated  me on the benefits of .99 cent stores which literally saved my life.” 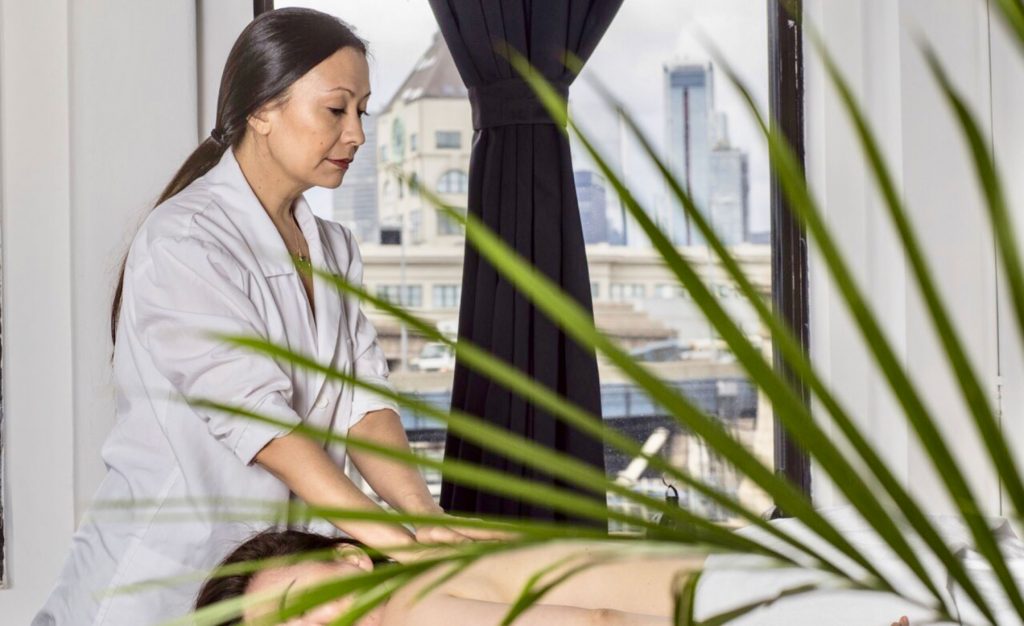 Her first job as a hostess in a Turkish restaurant exposed her to the the slimier side of the city. Every week they gave Yulia only half of the agreed wage, always using the excuse that business was slow. “The owners took advantage of my naivete but shortly after my employment began, one of my customers who had owned a restaurant was going out of business and gave me a ton of food to freeze. I ate like a queen for months and was able to save some money.”

Trained as a belly dancer, Yulia was also able to survive by performing at Middle Eastern restaurants and family style celebrations such as weddings, bat mitzvahs and birthday parties. It was certainly an interesting experience, but she knew it was time to move on.

“My clients are wonderful. They are open minded, educated and interesting. They believe in the benefits of alternative medicine and treating them is an honor and a joy.” 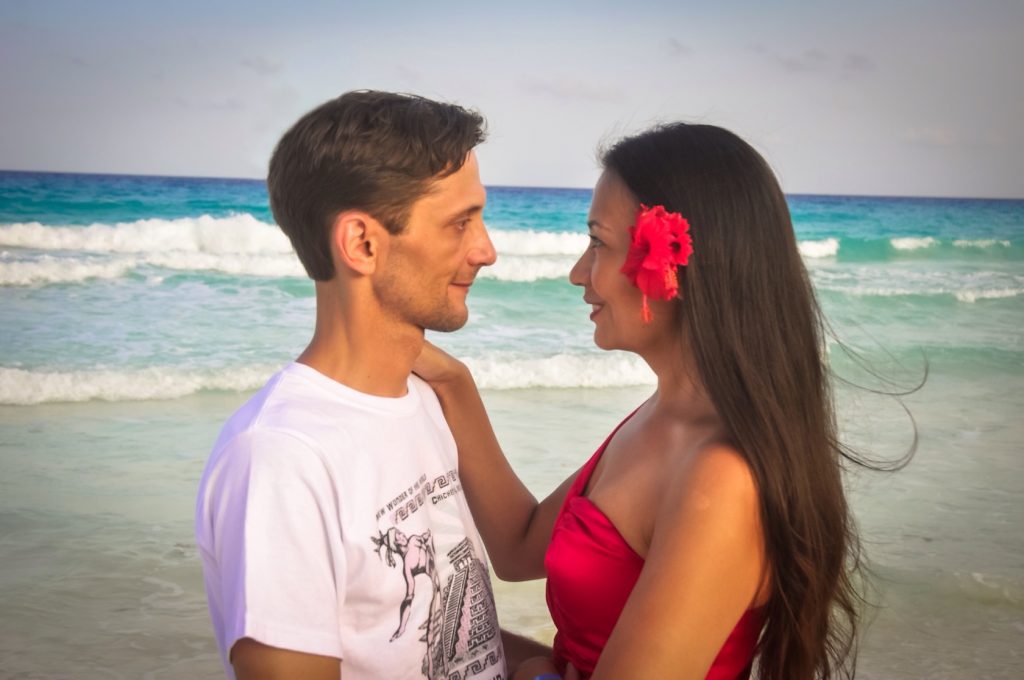 Seven years ago she met her partner Greg who was and still is Yulia’s greatest pillar of support and now the father of her toddler son Oliver. I knew I had to make a career change but was unsure of what steps to take. Greg helped me get my immigration papers and totally encouraged me to pursue my dream of studying Chinese medicine. While others doubted my ability to study in English when I was far from fluent, Greg always encouraged me to follow my instincts. He did not allow me to ponder one negative thought. For this, I will be eternally grateful. We all need angels and he came into my life at the perfect time. After I received my papers I was accepted to study at the Pacific College of Oriental Medicine. Growing up in Russia my family always used herbs and cupping. I felt very at home and culturally comfortable studying natural healing.

At first it was extremely difficult. I had to look up every word in the Russian to English dictionary.There were times, I was so tired and frustrated. For the first year I cried every day. What would take an American student one hour to read, it would take me three. There were many times that I felt like quitting but I plowed through and finally the English clicked in my brain and everything fell into place. I learned that if you have a real passion for a subject you can overcome any and all obstacles.

During her last semester she wandered around the city trying to decide where she wanted to practice. Again, her decision came down to two locations – Long Island City or Dumbo. Dumbo won and Soul of the Lotus came into being. 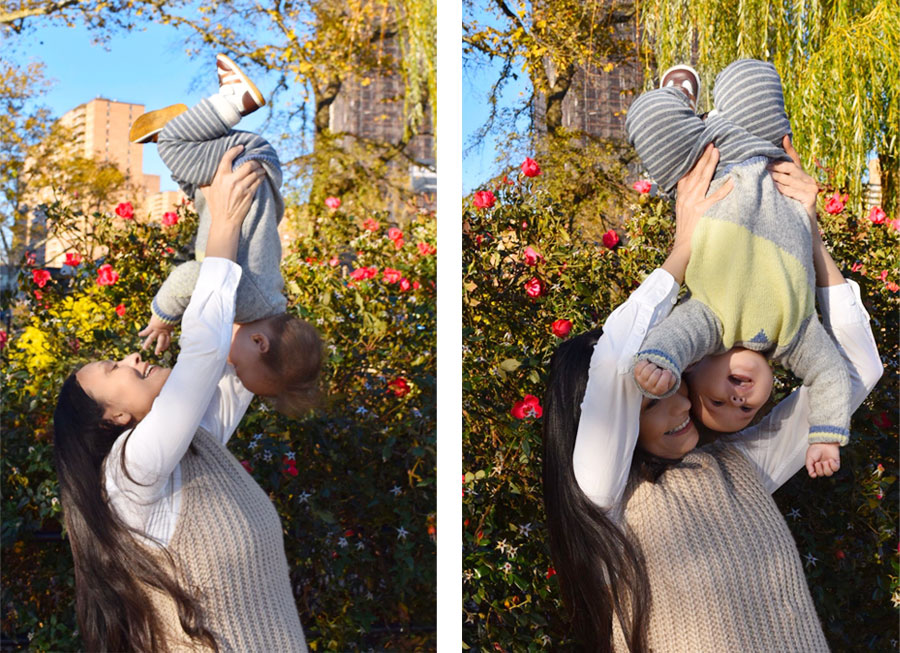 Yulia often works with women and their partners who want to get pregnant and boost their fertility. Here is some advice for those who want to start a family;

1. If your menstrual cycle is irregular, acupuncture, herbs and diet can help correct the situation.

2. Cut down on sugar in order to decrease inflammation.

3. A cooked food diet is recommended -mostly plant based with some animal protein added.

4. Follow a balanced diet according to Chinese medicine. This involves combining foods from the elements of nature. (Fire, Earth, Metal, Water and Wood)

5. Each element is associated with a color, taste, temperature and acupuncture meridians/channels.

6. A personal approach is needed to devise the right treatment/ diet plan.

Here is general information and some suggestions regarding foods. The five flavors are directly linked with a specific organ system and each flavor helps to benefit its related system. 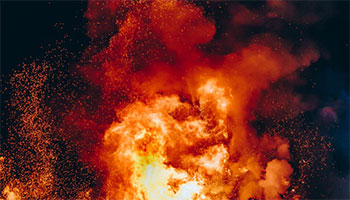 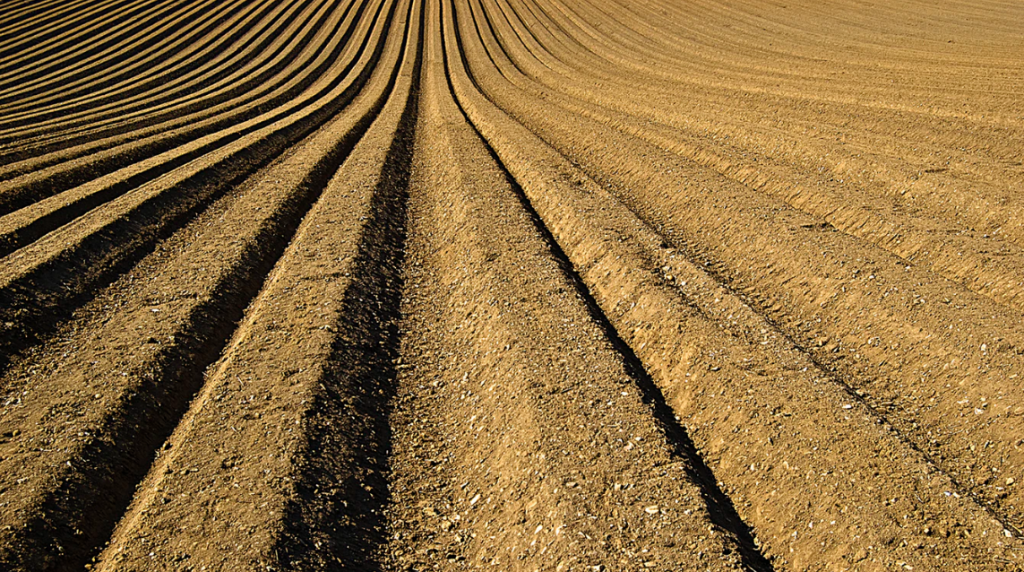 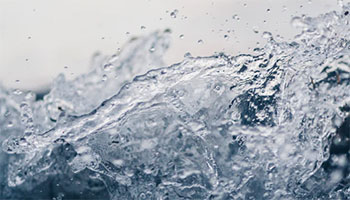 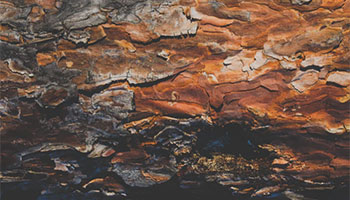 Dumbo is lucky to have her!

Soul of the Lotus