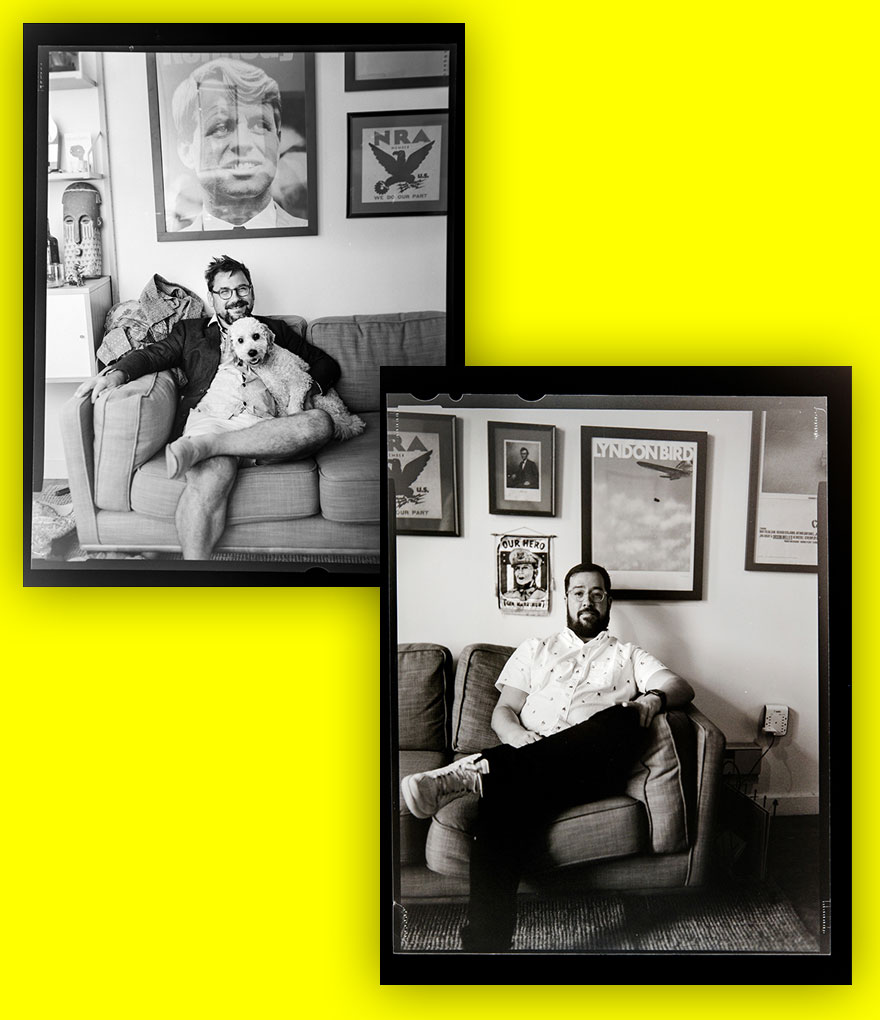 Congratulations to Frank Eaton and Carlos Robles  of 68 Jay Street. Their company Two Frame Post shot and edited the commercials for many of the democratic candidates who ran in the midterm elections. Clients Jennifer Wexton, Dean Philips, Elaine Luria, Chrissie Houlihan, Elissa Slatkin and Joe Neguse will be serving in the 2019 House of Representatives.  In total the company celebrated 13 victories.

Two Frame Post is the production wing of Putnam Partners, which is known as the main creative force in Democratic politics. Putnam was contracted by Obama during both election cycles and they later worked with Hillary during the 2016 elections. Another successful blockbuster by Putnam was the ad for veteran fighter pilot, Amy McGrath.   Running in the 6th congressional district in Kentucky, she was rejected by the Democratic Congressional Campaign Committee. The committee felt that her chances of winning were slim and therefore threw their financial support to her opponent Jim Grey. Her ad drew over 2 million views online and although she won the primary, she was not as successful in the actual midterms. 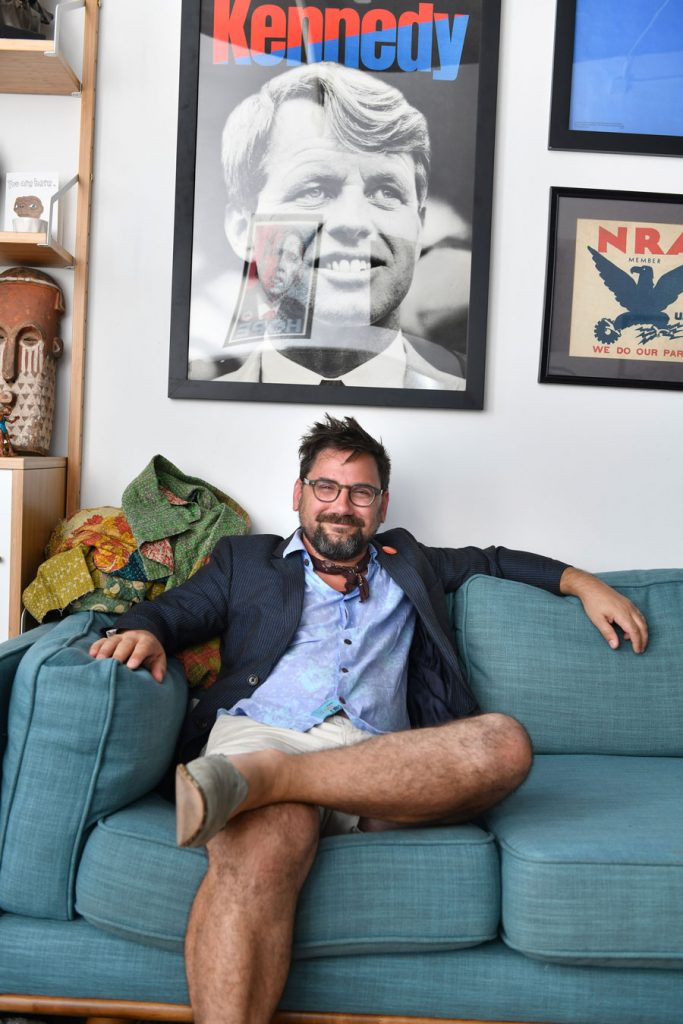 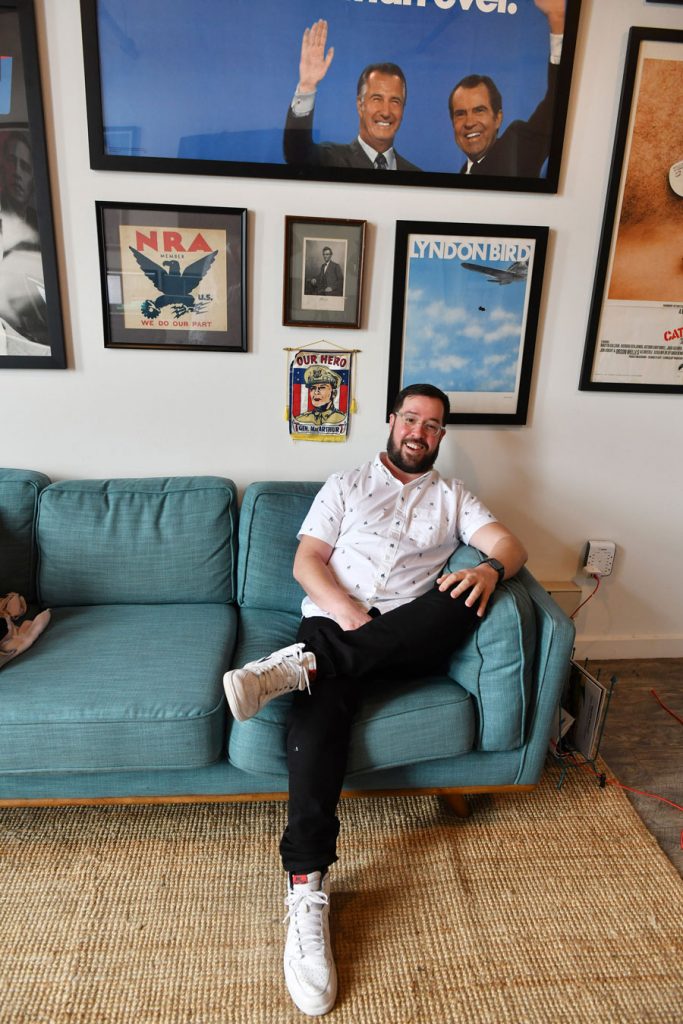 M.J Hegar, the female former fighter pilot,who ran  for congress in Texas was a Two Frame Post client as well. Although the ad went completely viral with over 4 million views, she unfortunately lost by a very small margin in a deep red district. According to Frank, “This was a race that nobody was talking about and now Angelina Jolie will be playing Hegar in a film entitled “Shoot Like a Girl”. Despite the outcome, Hegar, vows to keep fighting for the country she loves.

“This was a race that nobody was talking about and now Angelina Jolie will be playing Hegar in a film entitled “Shoot Like a Girl”. Despite the outcome, Hegar, vows to keep fighting for the country she loves." 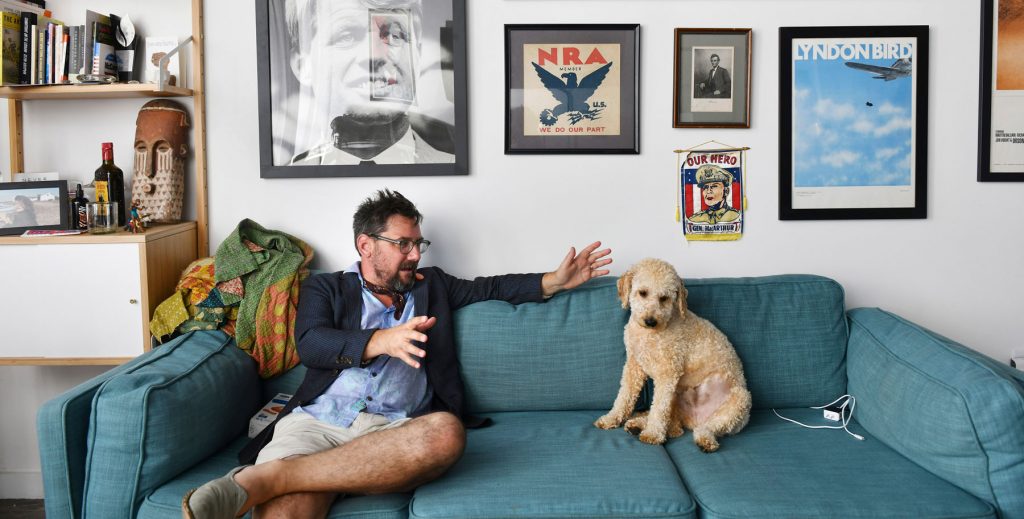 Frank Eaton, the cinematographer, traveled throughout the U.S.A. shooting the spots. He often landed in 5 different cities within a time span of 6 days.  He was raised in North Carolina and developed an interest in politics at a very early age. “I’ve been drawn to political satire, political cartoons and especially Saturday Night Live  since preschool “ jokes Frank. As a youngster, he remembers thinking of Ronald Reagan as a nice, intelligent. grandfatherly figure who he enjoyed watching on TV. A film school drop-out, Eaton paved his own path focusing on screenwriting and cinematography.  In between his own documentaries and political clients he began contracting work with Putnam Partners and the relationship grew. 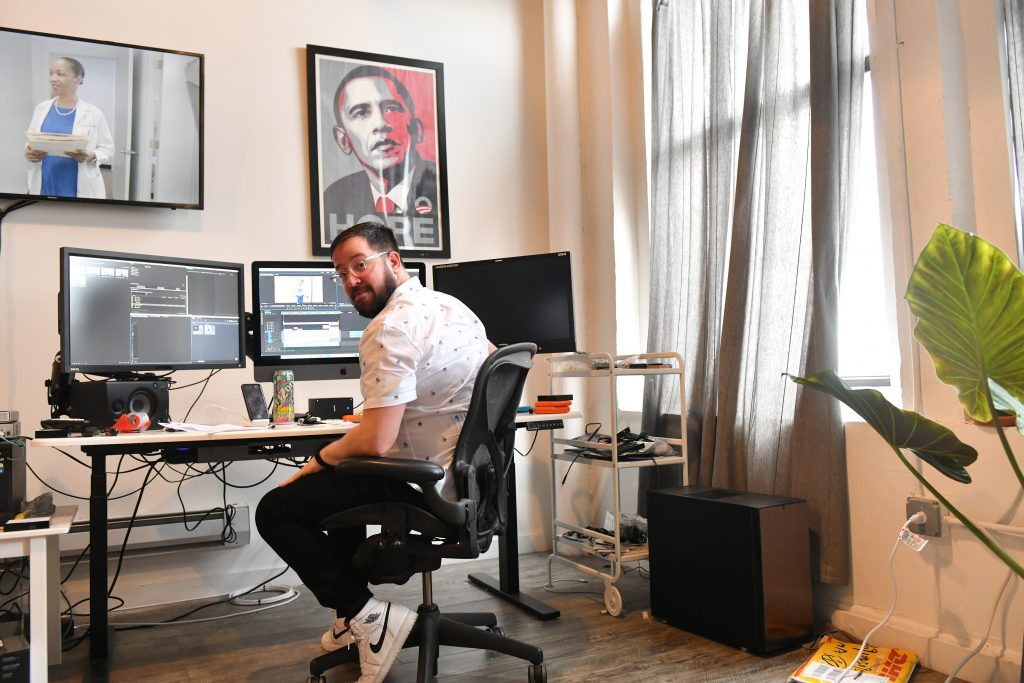 Carlos the editor, holds down the fort in Dumbo, where the office decor is a clear expression of their political bent.  Posters and photos of democratic icons including Obama, Geraldine Ferraro, and Bobby Kennedy embellish the walls . The less political of the two, he left Putnam Partners in 2016 in order to pursue other interests.  But after Trump was elected he felt his talents would be best utilized in joining the resistance and he returned with his commitment becoming even more intense after Hurricane Maria. Born in Puerto Rico, he found Trump’s response to the hurricane horrifying. “I just kept thinking that if Hillary had won,  lives would have been saved, the suffering would have been reduced and the people would not have been dehumanized.”

When asked how dealt with all of  the stress of the campaign? Carlos responds “I was too busy editing to even think about it. Besides, it would have been unhealthy. It’s more exciting than stressful when you are helping to push for ideals that you believe in.”

“We have a lot of work to do”, says  Eaton. The immediate goal was to flip the congress which was thankfully accomplished “The presidential race begins now, and  in January our schedules will explode.We will definitely be working for one of the democratic candidates for president, it will be interesting to see just who that person will be”