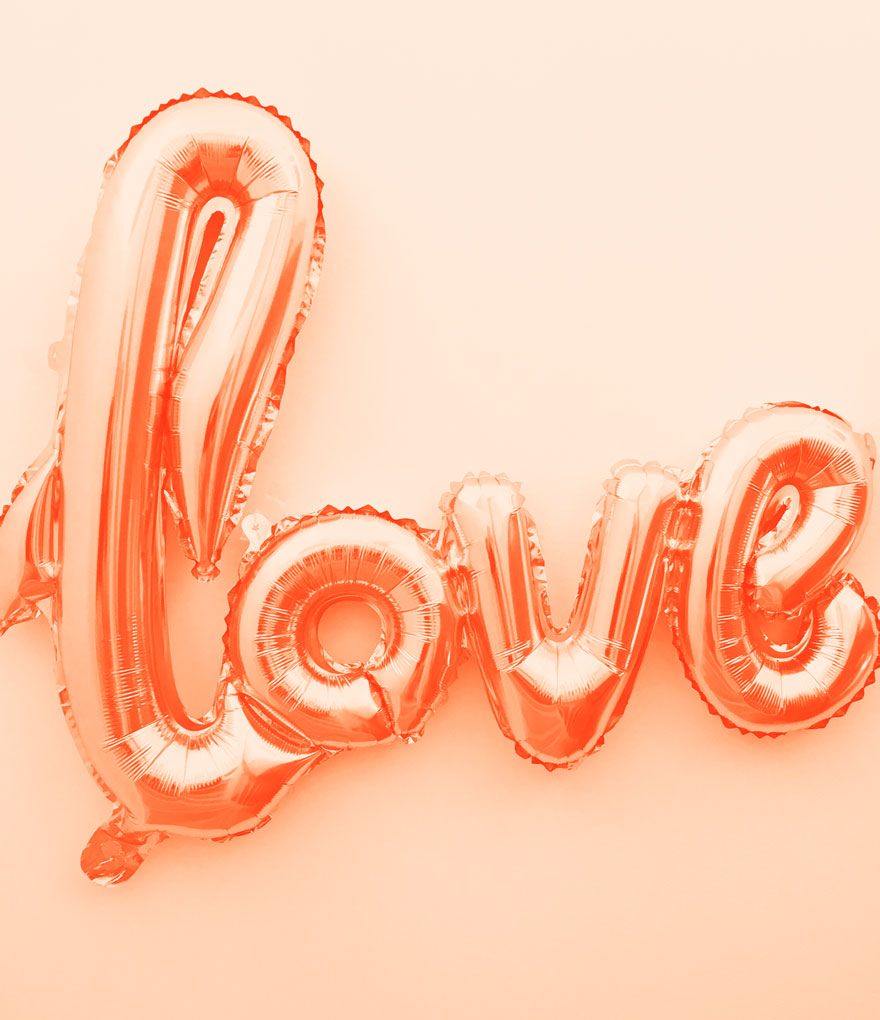 DUMBO Q and A: Q: When did you first fall in love? 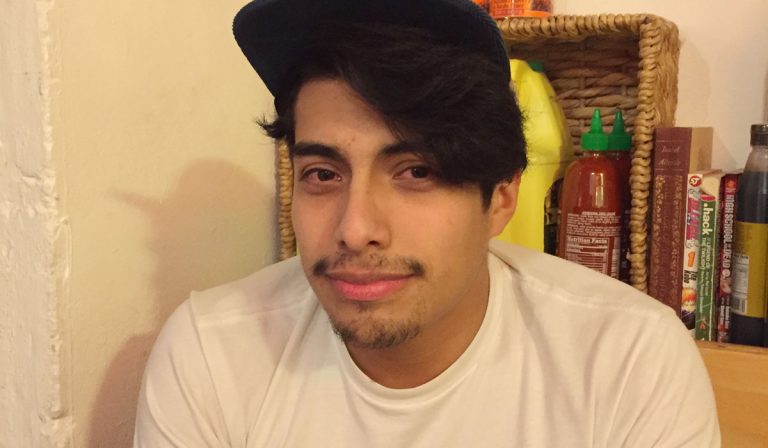 “There was a girl named Ashley whom I really liked in middle school. Sort of tomboyish, very cool and friendly. I had a bunch of friends come over one day and she was with them. It was actually my birthday party. It was getting late and as everybody was going home, I got up my nerve to ask her out and she said yes. It was best birthday ever.”

“I was 6 years old in 1981 and living in the predominantly latino neighborhood of Woodside, Queens. At that time the community was experiencing an influx of new Chinese immigrants, there were a lot of new faces in the neighborhood, and one of them was Jane’s. She was beautiful, elegant and the first Chinese girl that I had ever laid eyes on. Her family lived a block away. They lived in a house and had (what I thought was) a Chinese garden in the back with chickens and other animals which contrasted the inner city landscape of the section 8 buildings just around the corner. She lived on the second floor and I would always look up to her apartment on the way to school.”

“I was afraid to talk to her because at the time I thought our cultures were so different. I was a from a Cuban family that was very extroverted and her family was more quiet and introverted. But I loved her from afar. Eventually we became friends. To this day, I still have a mini crush on Jane” 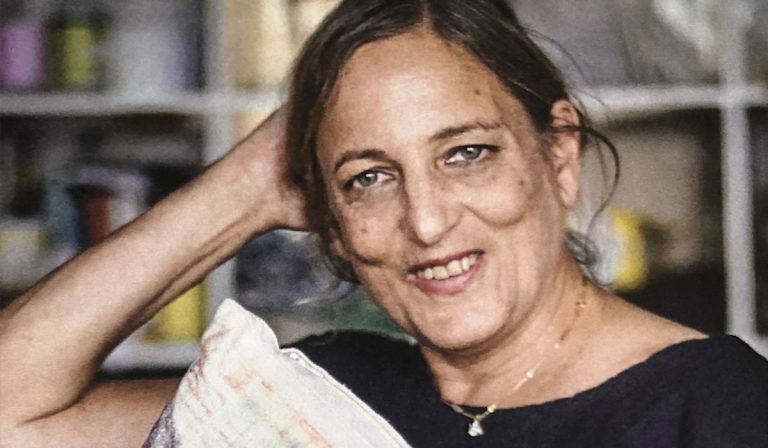 “I was attending  kindergarten at P.S.199 in Brooklyn a and I fell in love with Willie. We used to color together. One day, the teacher, Mrs. Gerber announced that Willie would be leaving our class because his family was moving to Long Island. I was heartbroken. However, our mothers exchanged numbers and Willie fulfilled his promise and actually called me.  To this day, I can still visualize talking to him on our yellow kitchen wall phone with the curly cord. I was so happy. However, we never spoke again.” 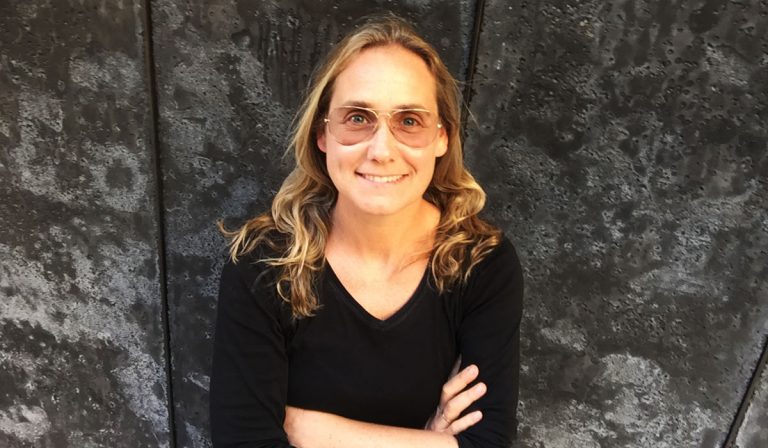 “I met my first love, Ian, in Mrs. Birnbaum’s  kindergarten class in P.S. 282. He was the cutest boy in the neighborhood. He wore a newsboy cap every day. We both noticed each other. We met again in 8th grade and he got called into the principal’s office because we got caught making out which we did constantly. I then broke up with him because we went to different high schools. We met again when we were 30. We went out for two weeks and he proposed marriage. Two and a half year later I said yes. We have been together for 18 years.” 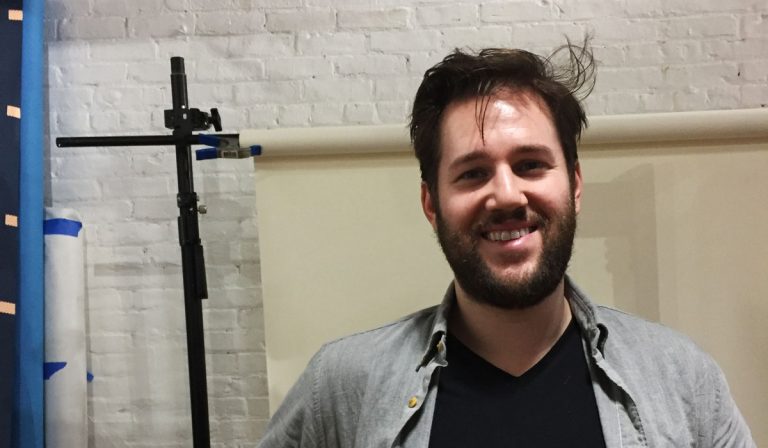 “In the third grade everyone including myself was obsessed with a girl named Alyssa. She was the prettiest girl and very spunky, but she would not give me the time of day. So I implemented game theory and got close to her best friend Leah. Then I ended up falling in love with Leah. We gave each other beanie babies and she gave me fudge for Valentine’s Day. Then she left me a week or two later. I will never forgive her.” 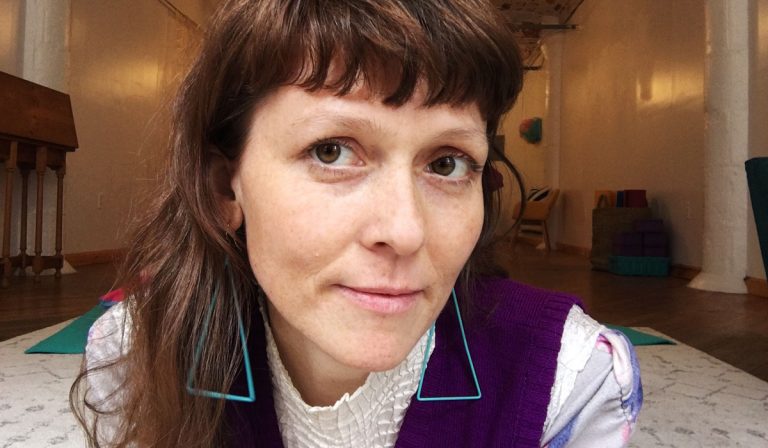 “I first fell in love at age 25. Before that many professed undying love for me. They wanted to marry me and have babies but I loved none. I sadly convinced myself that I was incapable of love. This first experience of love at 25 validated my ability to do so and opened me up to many life enhancing mindset shifts. Love is healing.”